I love going to the movies and watching my favorite TV shows at home. In years past, adoption was mocked, ridiculed, and ignored on the big screen. Lately, Hollywood has been doing a much better job at normalizing adoption and presenting it in a much more positive light. Here is a list of my top 10 fictional characters who were adopted.

Randall Pearson from “This is Us”

This Is Us is the fictional account of a very unique family and follows their lives and the struggles they go through. What makes it unique is that it shows the realistic struggles of the Pearson family who navigate the journey of adoption with their African American son, Randall. The show accurately portrays the intricacies of a white family raising a black boy as it touches on adoption issues as Randall grows up. The show also delves into the challenges and joys of foster care, after a decision is made by Randall and his wife. I love this show because it doesn’t give easy answers but shows real-life situations that adoptive families go through. I love Randall (played by Sterling K. Brown) because rather than run from his past, he runs towards it, embracing his origin story and uses his past to enhance his future and the future of others.

“It’s a bird!”, “It’s a Plane!”, “It’s Superman!” was the phrase that I grew up with watching the old reruns of “The Adventures of Superman” TV series from the 1950’s. Superman, formally, Kal-el, was a refugee from the Planet Krypton, which met its fiery demise. Superman was adopted by Jonathan and Martha Kent from Smallville, Kansas. They gave him the name Clark Kent. The more recent adaptation, Man of Steel, shows the struggles of Clark Kent who learns of his incredible powers and his origin story. In one scene, a young Clark Kent says to his adopted father, “Can’t I just keep pretending I’m your son?” Jonathan replies, “You are my son”, showing that family ties are stronger than DNA.

Batman, a DC Comics character (aka Bruce Wayne), grew up as an orphan who witnessed his parents’ death. Though it is not clear if he was officially adopted, it is clear that his family butler, Alfred Pennyworth, was the legal guardian of Bruce and inspired and helped create Bruce’s alter ego on many an escapade. What would Batman do without the support of Alfred?

Batman’s sidekick, Robin was also an orphan. Robins’ true identity is Dick Grayson. He was raised in an orphanage or a boys’ home, in some versions of the origin story. In other stories. Dick Grayson was adopted by Bruce Wayne. In any case, the dynamic duo is the idols of all boys without parents and shows that you do not need to have superpowers to be a superhero.

The Paddington Bear series are movies about a Peruvian bear who travels to England and gets lost at Paddington Station in London. Paddington gets adopted by the Brown family. The movie is another great example of taking in someone who you may have nothing in common with and making him or her part of the family.

Storks is a unique animated story about the first ever “baby drop.” A stork named Junior and a human named Tulip team up to make it happen. Junior, Tulip, and the baby girl go on an adventure and bond as a family. They learn about one another during this time as they discover the meaning of family.

This movie is another unique animated, sci-fi film set in Hawaii. Lilo, a little rambunctious girl, meets the lost alien, Stitch. They find during their escapades that they have more in common than they think. The one phrase that has been popularized in this film is “Ohana means family. Family means nobody gets left behind or forgotten.” This may be a particularly difficult thing to hear, especially for a child who has moved to many different families during his or her life. Lilo and Stitch are characters that adopted kids can identify with on many different levels.

Hooray for Hollywood for putting adoption in a more positive light. Filmmakers have come a long way from making the adopted kid the serial killer, or the nerd, or the outcast. Adoptees are all around us. They are productive, inspiring members of society. I’m glad Hollywood has finally caught up to that reality.

Did I forget someone? Who would you put on this list? Who are your favorite fictional characters who were adopted? 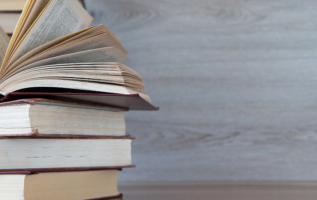 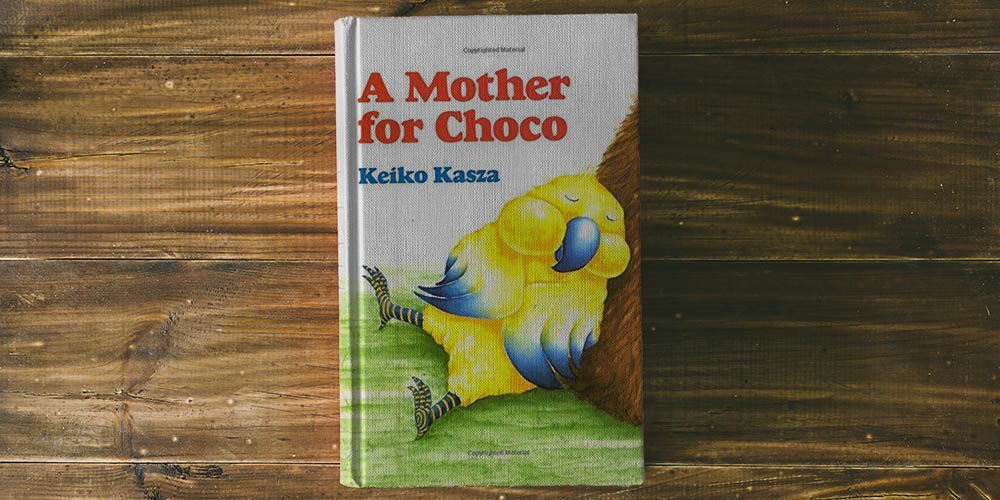 Derek Williams is an adoption social worker and has been in the field of child welfare and behavioral health since 2006, where he has assisted families in their adoption journey. He and his wife started their adoption journey in 1993 and have 8 children: 6 of which are adopted. His adoption children are all different ethnicities including East Indian, Jamaican, and Native American. He loves traveling with his family, especially to the East Coast and to the West Coast and is an avid NY Mets fan! Foster care and adoption is a passion and calling for Derek, and he is pleased to share his experiences with others who are like-minded.

Any cookies that may not be particularly necessary for the website to function and is used specifically to collect user personal data via analytics, ads, other embedded contents are termed as non-necessary cookies. It is mandatory to procure user consent prior to running these cookies on your website.